Lent period and especially Holly Week is a very important period in the spiritual practice of the Roman Catholic population of the region, which is recognized in numerous folk customs, related to the earlier periods. With numerous processions noteworthy is a character of Simon, masked person carrying a heavy cross in the Holly Friday procession (as a self-punishment) and organized Jesus’ tomb Guard – žudije. More than 150 years have passed

since the establishment of the first organized žudije in the parish of St. Elijah in Metković which is modeled after the guards at the Loreto monastery on the Italian Adriatic coast; Ante Glušćević, former teacher of the public elementary school in Metković organized the first žudije in 1857.

Parallel with ritual staging, concert repertoire will demonstrate the singing of archaic layers of liturgical and paraliturgical songs of the lent period. More precisely, it will present parts of the lent mass and chants, song rites for the dead, songs for Palm Sunday and for the Holly Week with an emphasis on Good Friday, whose songs are frequently emphasized as the representative examples of the local musical heritage. The Lent chants are sung once a year which is why among them there is always a number of examples that sound more interesting, examples where the musical structure is closer to the musical tastes of traditional church singers. Of all of the Lent chants, the singers favor the songs of Good Friday where all the distinguished singers have an opportunity to demonstrate their singing talent. The repertoire that is

cherished has largely remained similar to the arhaic way of performance. Responsorial singing in two choirs with two lead singers, which are competing in opened strong guttural singing with distinctive ornamentations and distinctive leading voices, are dominant modes of musical expression for the traditional singers of the Neretva valley. 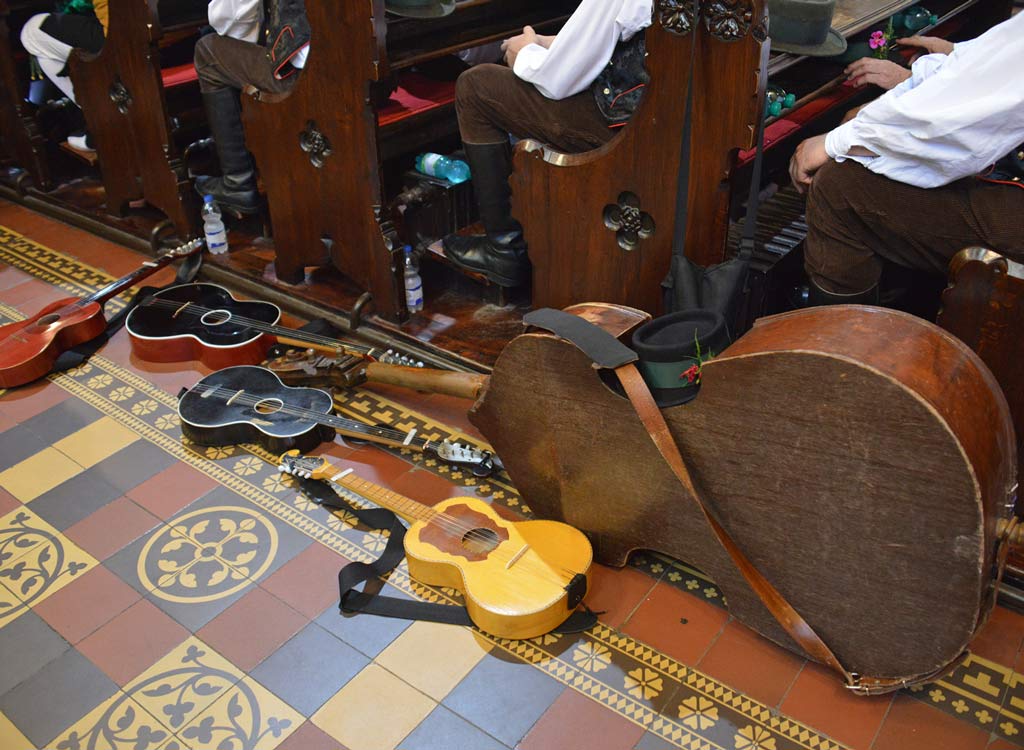 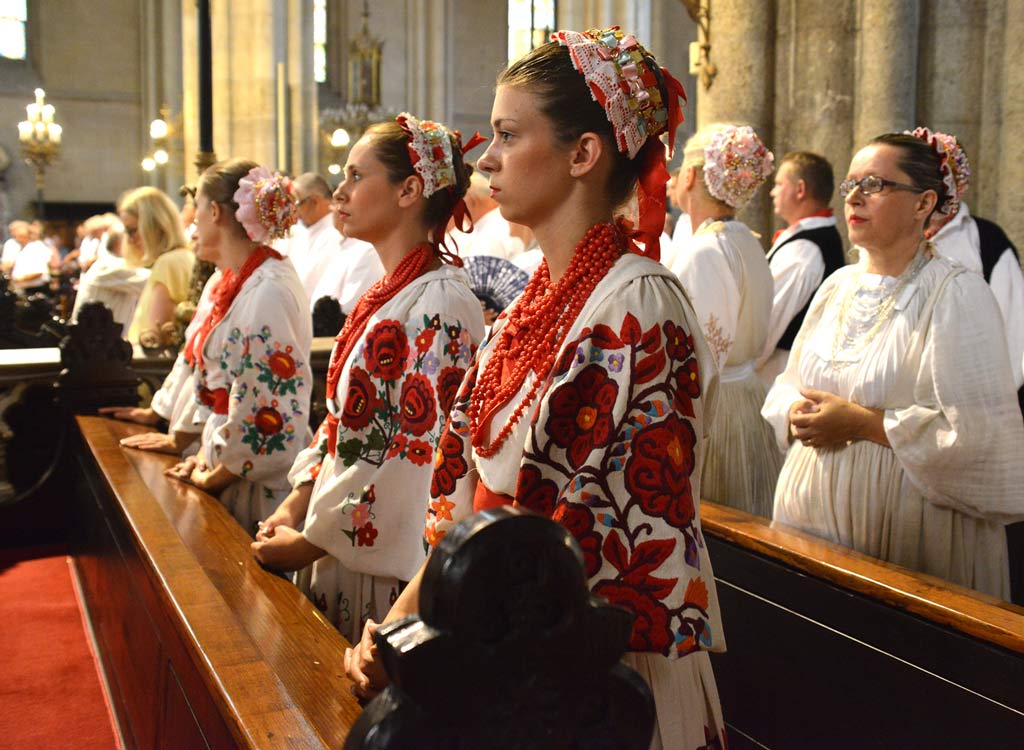 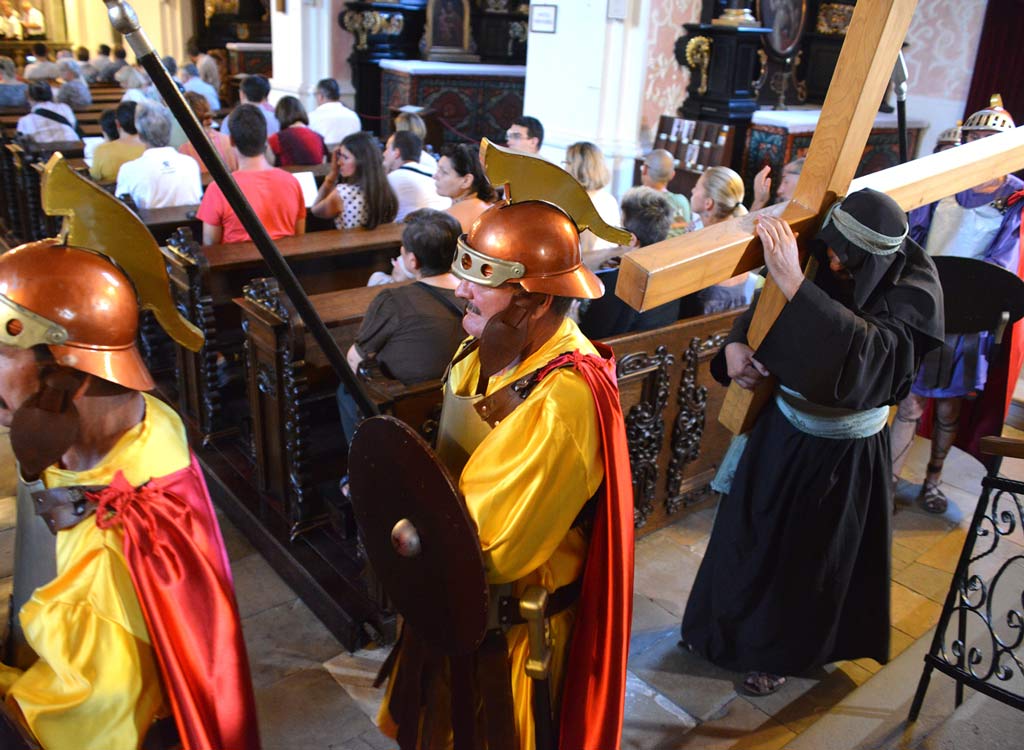 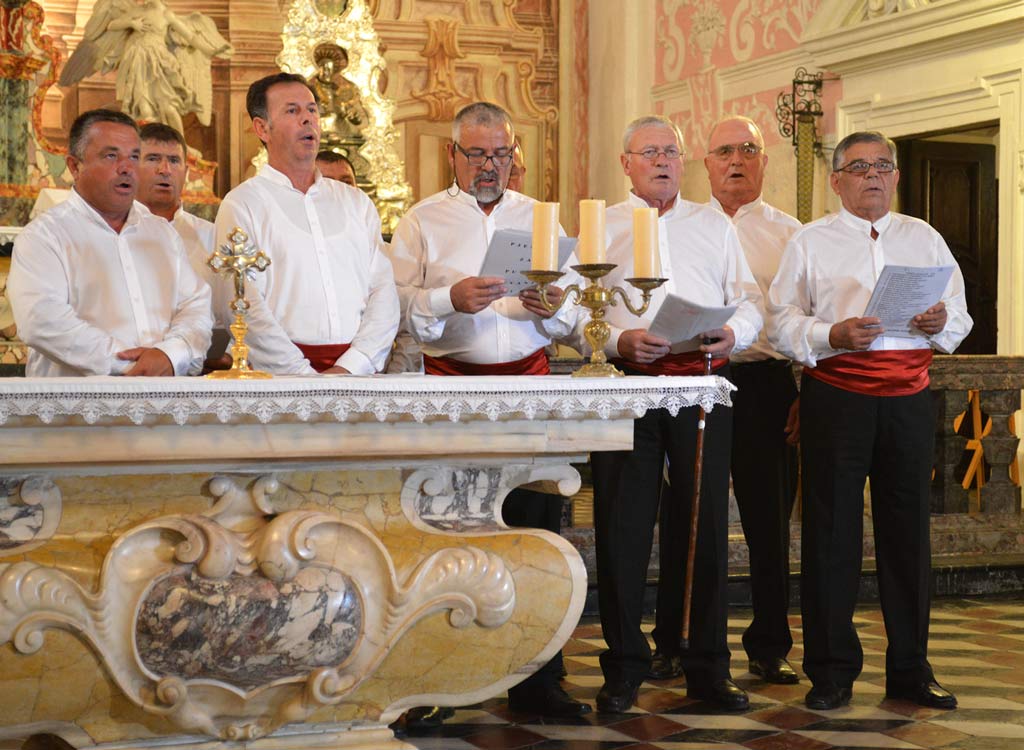