A Century of Seljačka sloga

This years programme presents A Century of Seljačka sloga (Peasant Harmony), presenting in such way sources and continuity of today’s folklore presentations and festivals, especially Zagreb International Folklore Festival which was established and based on shows presenting peasant culture in Croatia’s capital in the period between the two world wars. This year we also celebrate a hundred year anniversary of Seljačka sloga as a cultural, educational and charity organization that tried to empower Croatian peasants and enlighten the value of their culture.

The Festival presents more vocal and instrumental performances with fewer performers on stage, with dance numbers only where epidemiological situation will allow it, respecting social distances and safety measures. Besides folklore performances, the festival’s audience is able to choose between musical concerts, film showings, ethnographic exhibitions, scientific forums and many other activities set on different parts of Zagreb.

We are happy to announce that the Croatian Ministry of Culture and the City of Zagreb in 2014 have declared the International Folklore Festival in Zagreb an event of national significance, since it valorizes specific aspects of national culture, as well as regional dances, music, languages, and customs, but also the cultural heritage from around the world.

The International Folklore Festival is one of the top events of folklore expressions in Croatia, namely an event representing amateur folklore groups dedicated to preserving and presenting local heritage. The event has been taking place in Zagreb since 1966, continuing the tradition of the Festival of Croatian Village Culture that was organized in the 1930s. The International Folklore Festival aims to present and promote traditional values of all nations and cultures, contributing to the efforts of preserving cultural diversities in the globalized world.

KULTURNI CENTAR TRAVNO is the organizer of International Folklore Festival in Zagreb. 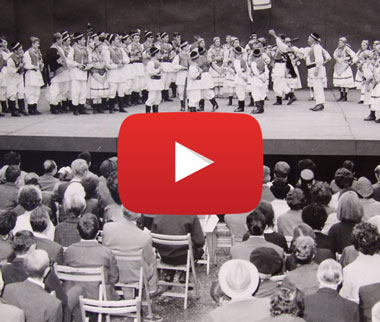 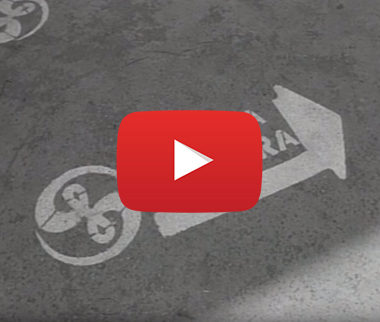 MEMORIES ON THE FIRST FESTIVALS

© Institut of Ethnology and Folklore Research 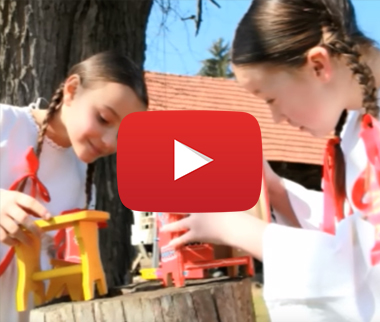 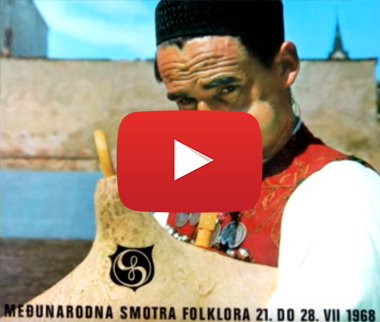 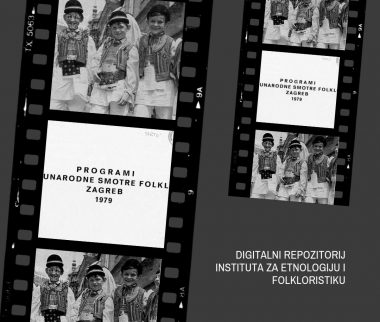