According to the original idea the concert will show the selection of the older layer of musical examples through diversity of performing approaches and musical style characteristics. Traditionally, the male singers are leaders of church singing in the region. However, in the last several decades female singers also sing together. The concept of performance follows the singing traditions through the liturgical year events starting from Advent period through the Christmas period, Lent and Holy Week period to the (summer) celebrations of the local patrons (Holy Mary). The concert was conceived as a selection of parts of the Mass, interesting variants of archaic forms of liturgical and paraliturgical songs that are performed throughout the year.

During the meetings with the informants, we have generated a number of interesting facts about the local practice of performing. It confi rms the thesis, as many times before, that the Lenten sung repertoire is one of the most present in practice and in the collective memory of local communities. Lent period and especially Holly Week is a very important period in the spiritual practice of the Ro man Catholic population of the region, which is recognized in numerous folk customs, related to 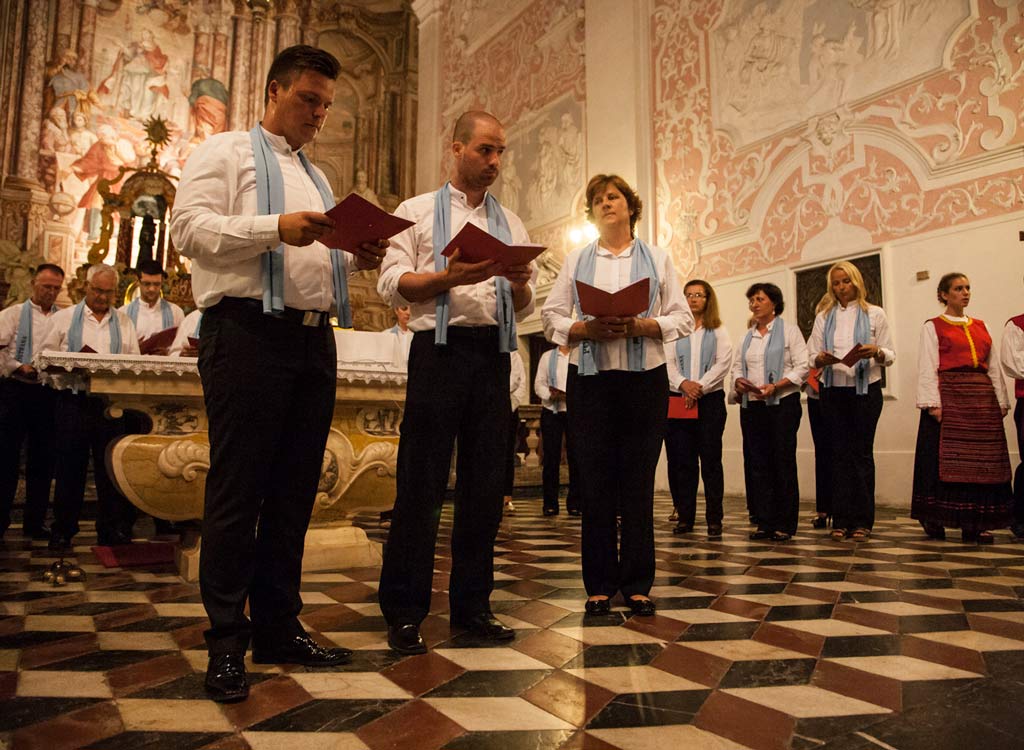 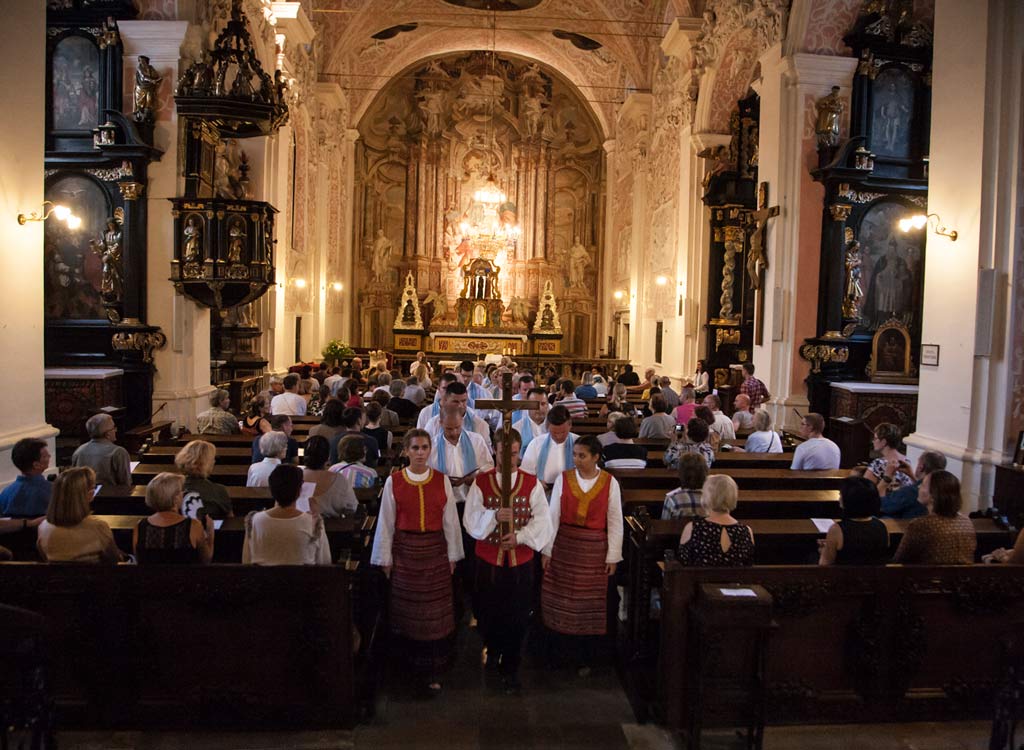 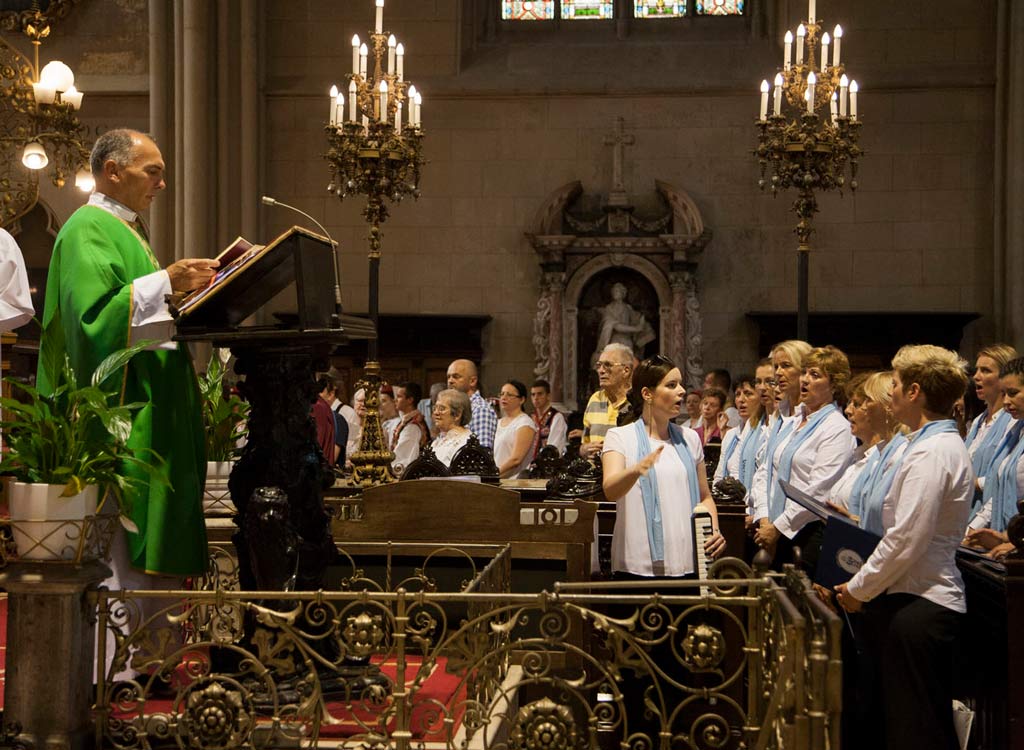 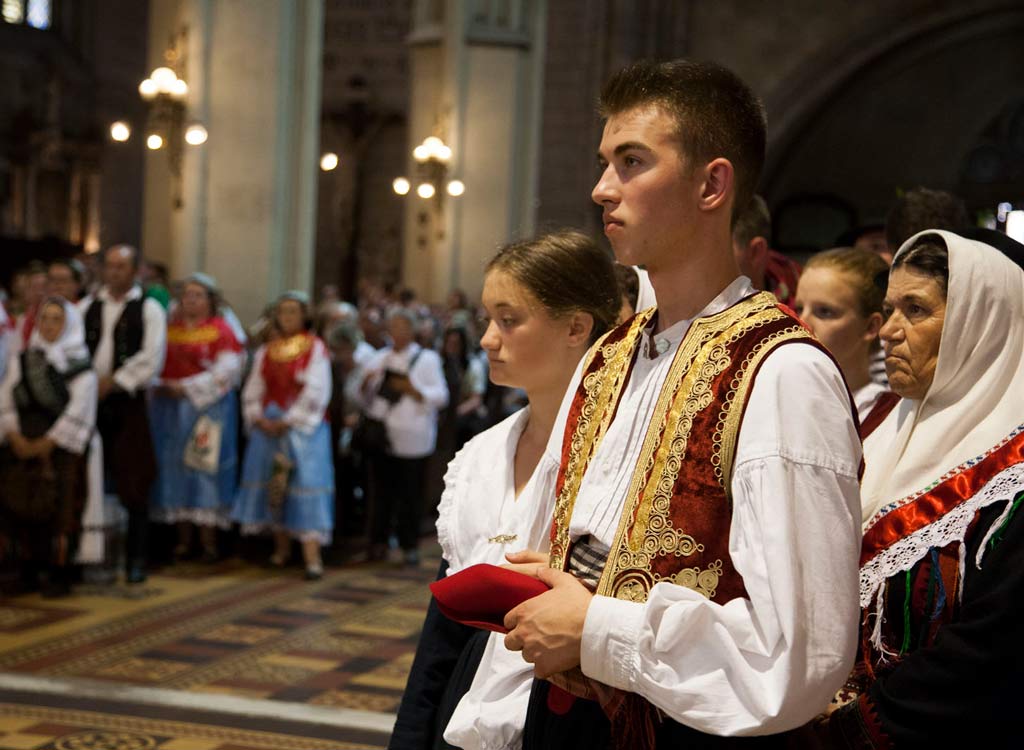