The 46th International Folklore Festival is dedicated to children, that is, to the folklore heritage learned and presented by children: through games, dances, songs, and customs. The festival will include performances of children’s carnival groups, children’s processions related to old rituals (Križarice procession of cross keepers from Slavonia, Ivančice Midsummer procession of girls from Moslavina, and Preperuše rain-calling ritual from the Island of Murter). There will also be groups to perform a children’s version of Robinjice from the Island of Pag, children’s version of the Alka from Vučkovići/Sinj and children’s version of Tovareća mužika (Donkey Music) from Dugi otok. Children who are excellent players of traditional instruments and exceptional singers of traditional songs will also present their skills. Apart from folklore for children, children also learn the folklore of adults, especially the songs and dances of their area.

Side events include an exhibition titled The Children’s World of our Ancestors, a church music concert, and numerous dance and music workshops for both children and adults. Participants of the 46th International Folklore Festival will also perform in establishments for children in Zagreb and the surrounding area, as well as in festivals and summer events outside of Zagreb. The Festival will be covered by the Croatian Television – the big show Children and Folklore will be broadcast live, and a part of the Festival program will be recorded in the studio and then broadcast during the year.

The International Folklore Festival was held under the patronage of the Croatian Parliament. 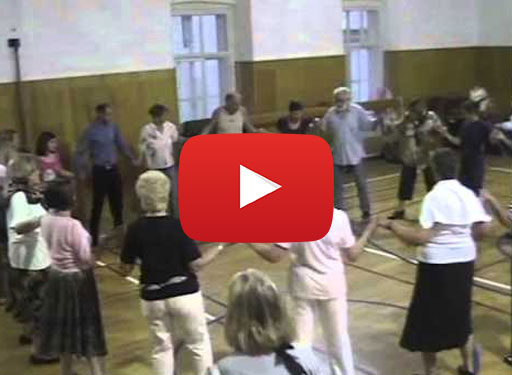 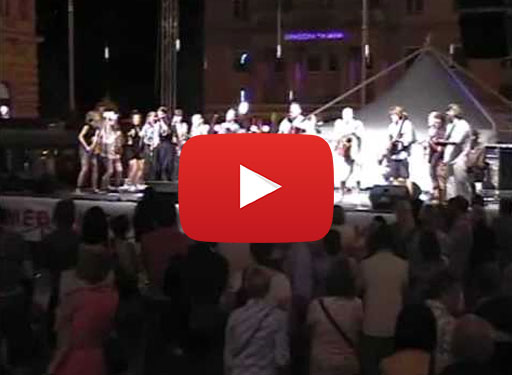 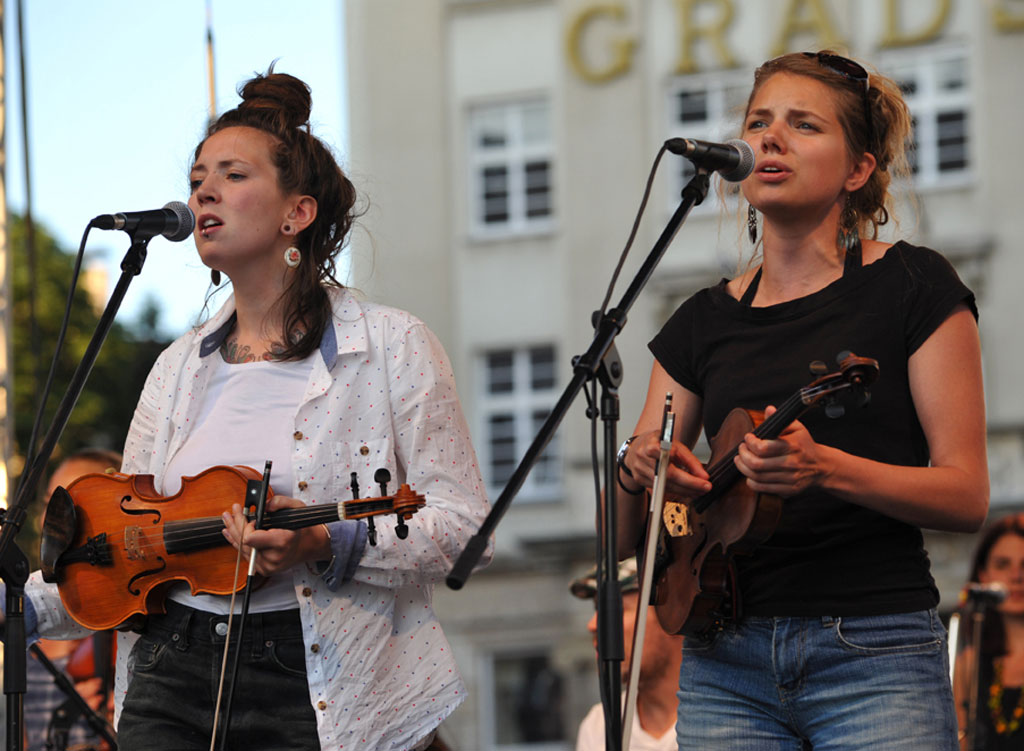 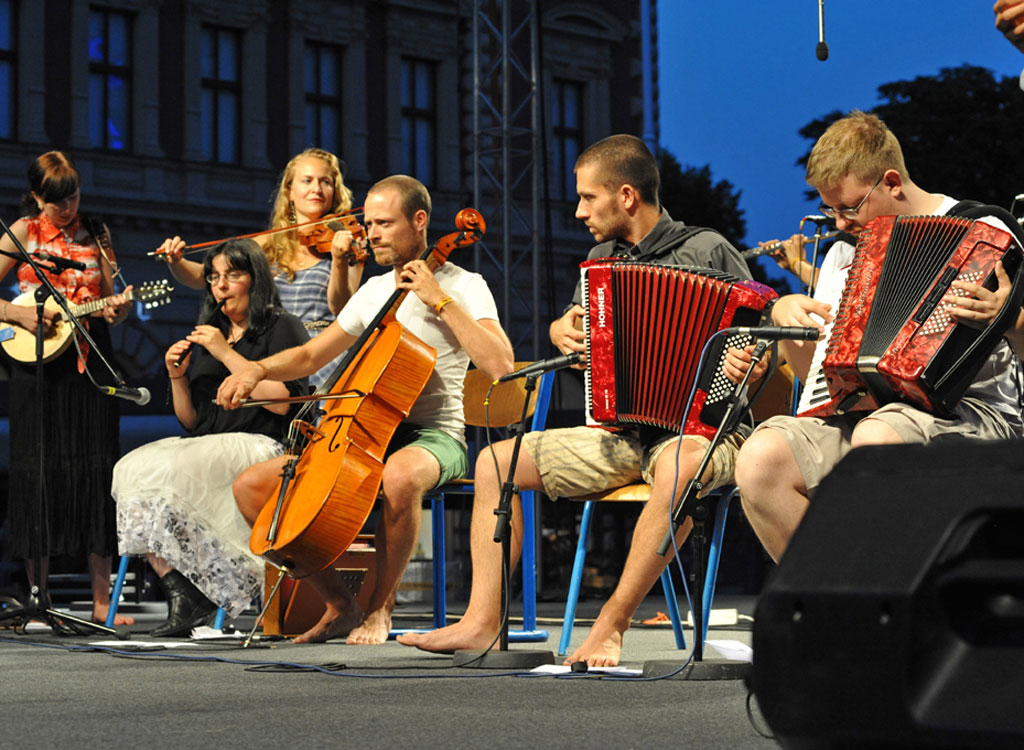 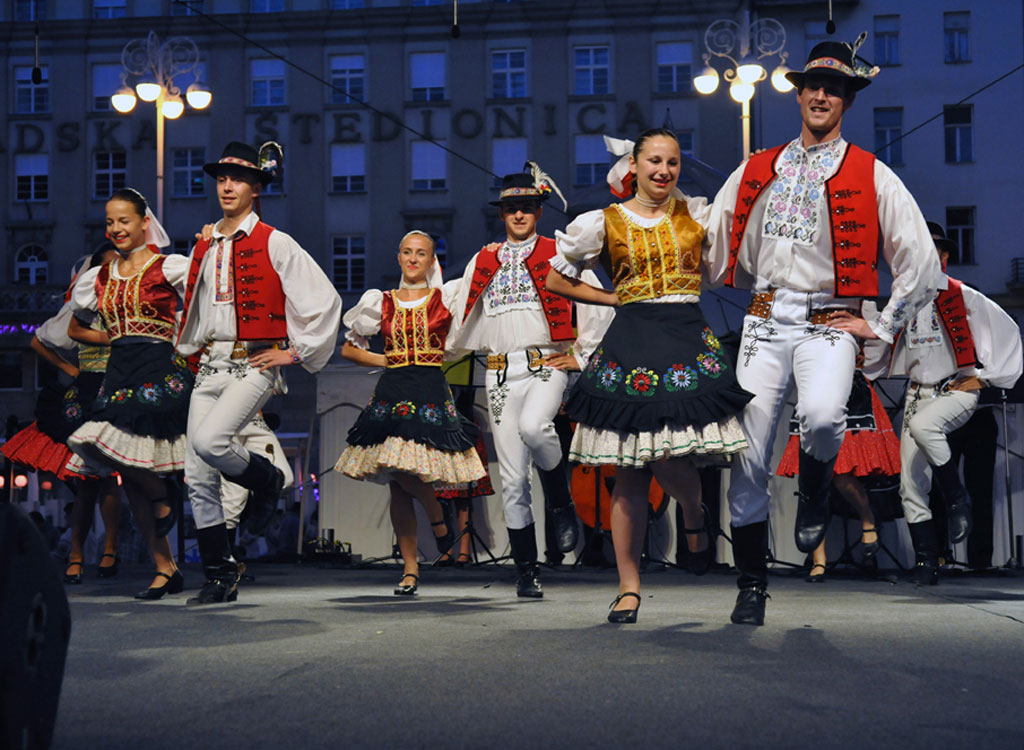