49th th International Folklore Festival is dedicated to the Dubrovnik-Neretva County encompassing southern Dalmatian islands, the Pelješac peninsula, the city of Dubrovnik and its wider area (Dubrovnik coastal region, Župa dubrovačka, Konavle), and the area along the Neretva river towards the border with Herzegovina. The cultural heritage of the county has largely been influenced by centuries-long relationships with the wider Mediterranean and European cultural circles and the history of the Republic of Dubrovnik. Cultural elements of various origins and dating from various times in history have been preserved in the area to this day, changing in time and acquiring distinguishing local characteristics.

The dances preserved in the area include several types of sword dances (the kumpanijas and moreška on the island of Korčula, white masks of Pelješac peninsula, sword carnival circle dance of Lastovo). Similar dances are present in other parts of Europe, as well. During this year’s festival they will be presented by participants from Germany, Portugal and France (Basque). Poskočica and kolo/linđo – famous dances of the theme region – have preserved traces of Spanish influences. These similarities will be presented by two folk groups from Spain.

Urban culture of Dubrovnik and the surrounding villages are confirmed by contra-dances and other urban dances. Vocal traditions are characterized by female voices, i.e. the role of women as keepers of traditional songs and poetry, as well as by distinctive church folk singing represented by church singers from the five parishes of the Neretva Deanery. There is also a rich tradition of male public speaking, especially during wedding toasts. Notable instruments include lijerica, lyre (a three-string instrument), used mostly as accompaniment to dances. The instrument, too, stands as evidence to connections with other cultures. The Festive performance of the Festival this year, including both local and international participants, will also present cultural relationships and common repertoire.

Among other Festival participants, there will be six groups from other parts of Croatia (from Buševec, Glogovac, Nova Rača, Stari Mikanovci, Strmec and Šestine). Apart from already mentioned participants from France (Basque), Macedonia, Germany, Portugal and Spain, we will also see performances by Croatian emigrants to Canada and ensembles from Iraq (Kurdistan), Kosovo and Peru.

The program of the Festival includes stage performances, workshops, concerts and an exhibition. Stage performances will be held in the Ban Jelačić Square and in the Upper Town, where dance workshops for participants and audiences will follow after evening shows. On the first day, the stage in Ban Jelačić Square will be taken by the participants of the international ethnomusic camp.

The Ethnographic Museum will hold an exhibition and workshops on music instruments, jewelry, silk making and traditional clothes from the Dubrovnik area. Dance and music workshops will also be held in the Upper Town High School, and the Church of St. Catherine will hold traditional church singing concert. Church singers will also sing the Sunday mass in the Zagreb Cathedral. The International Folklore Festival is held under the patronage of the Croatian Parliament.

OTHER PARTICIPANTS FROM CROATIA 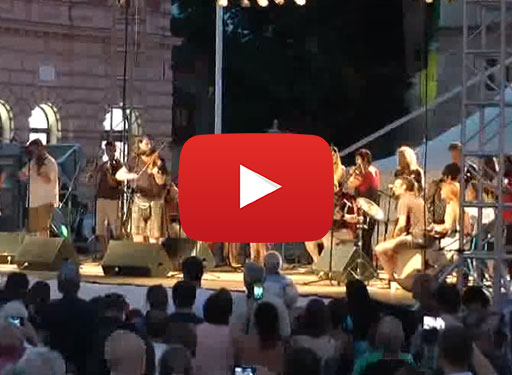 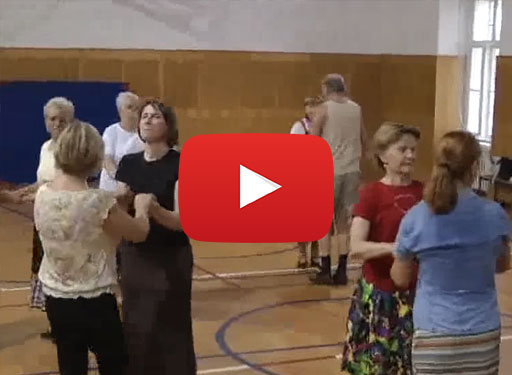 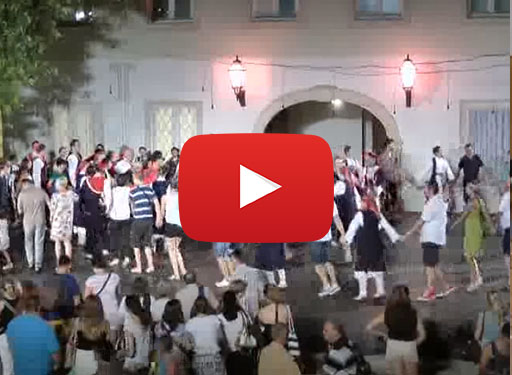 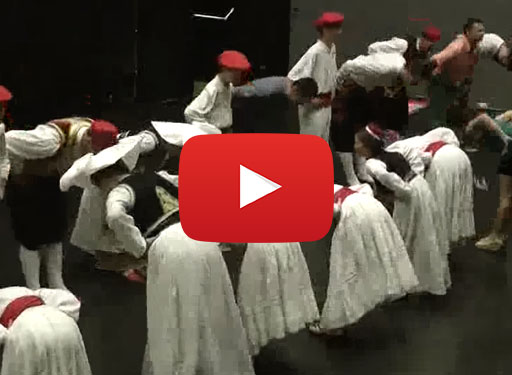