oncert performances of folk church singing belong to a less known folk tradition of the Croatian Catholics in Istria.

Unlike some other areas of Croatia (Dalmatia, Slavonia), which are characterized by mutualism of secular and sacral vocal folk expression, church folk singing is tonally tempered diaphonic or polyphonic singing. One of the reasons is instrumental (tempered) accompaniment (organ, regal, harmonium), which removes church singing away from archaic untempered traditional vocal expression in Istria. Church singing is promoted by organized church choirs, with the organist usually as the choir leader. Abandonment of older repertoire, which used to be performed without accompaniment and on two choirs, was supported by the changes in ceremony introduced after the Second Vatican Council. Evening masses and officios are sung rarely, or never, psalms, antiphons,

lections are not sung either, as it is customary in some coastal and island parishes of Dalmatia. Those facts helped the “standard” church repertoire take root in this region in the late 19th and in the 20th century.

There is, however, a part of repertoire which maintained the “old” forms of sacral singing. The first serious attempt to present the tradition in Istria happened last year with the event Maša po starinsku (The Mass the Old Way), initiated by Bruno Krajcar in Sv. Petar u Šumi. At the Zagreb concert, the most interesting vocal groups (Lanišće), church choirs (Marčana, Sv. Petar u Šumi, Žminj) and individuals (Lindar) will present their program which supports the older methods of church singing. These performers also participated at the first meeting in Sv. Petar u Šumi. Experience has shown that activities around the Zagreb concert usually encourage the formation of new views towards old repertoires in local circles, and we therefore hope that their appearance in Zagreb will raise some interest in this subject and that it will help develop a diversity of approaches to Maša po starinsku.

The repertoire is focused on liturgically most interesting parts of the church year – Christmas and Lent. The remainder of the program includes performances of interesting permanent parts of the mass, songs from the celebratory “evening” mass, variations of archaic liturgical (ceremony for the dead) and paraliturgical songs (dedicated to Mary), which can still be heard in Istrian churches throughout the year. Just like in previous years, concert participants will lead a celebratory mass dedicated to all IFF participants, held at the Zagreb Cathedral of St. Stephen. They will sing “Bartolić’s Mass”. 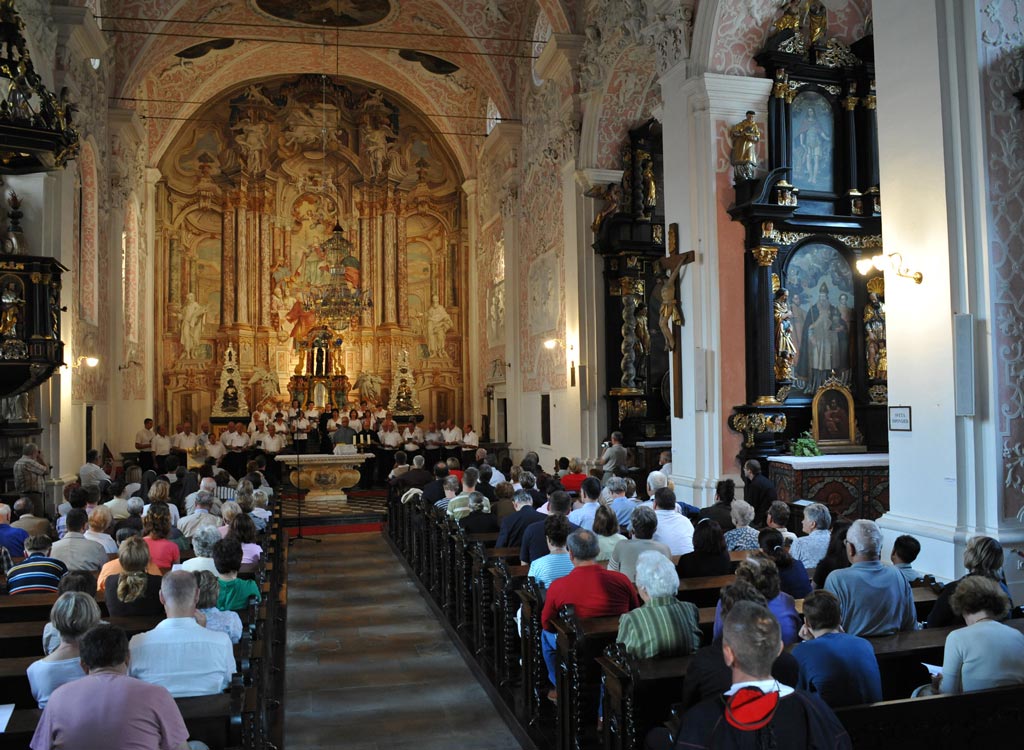 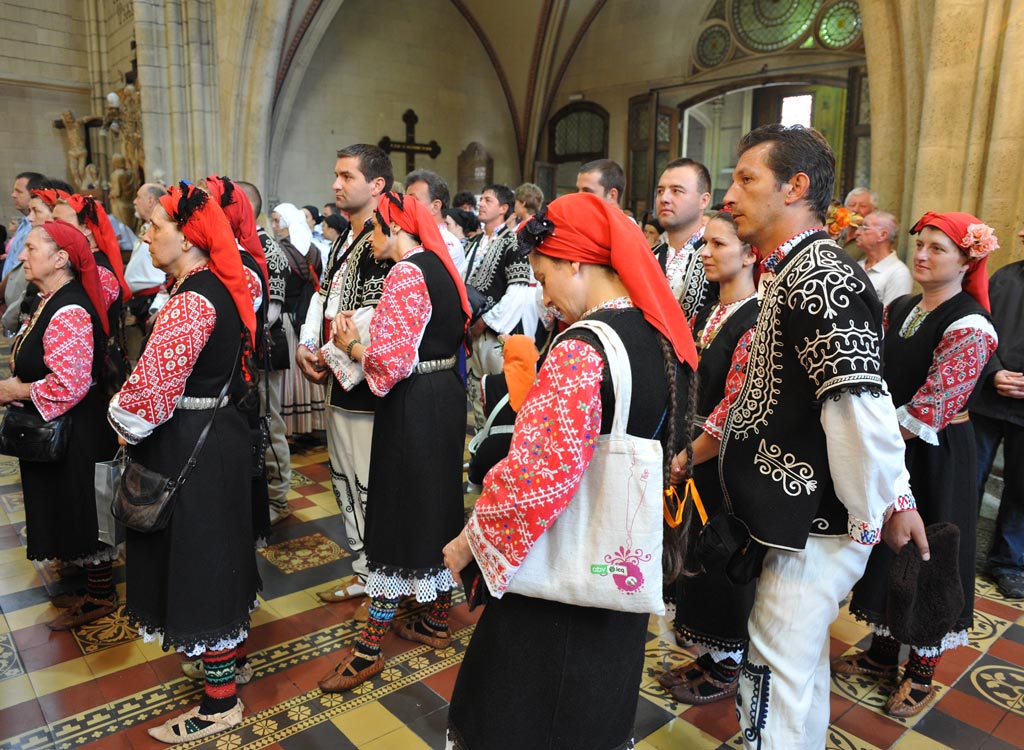 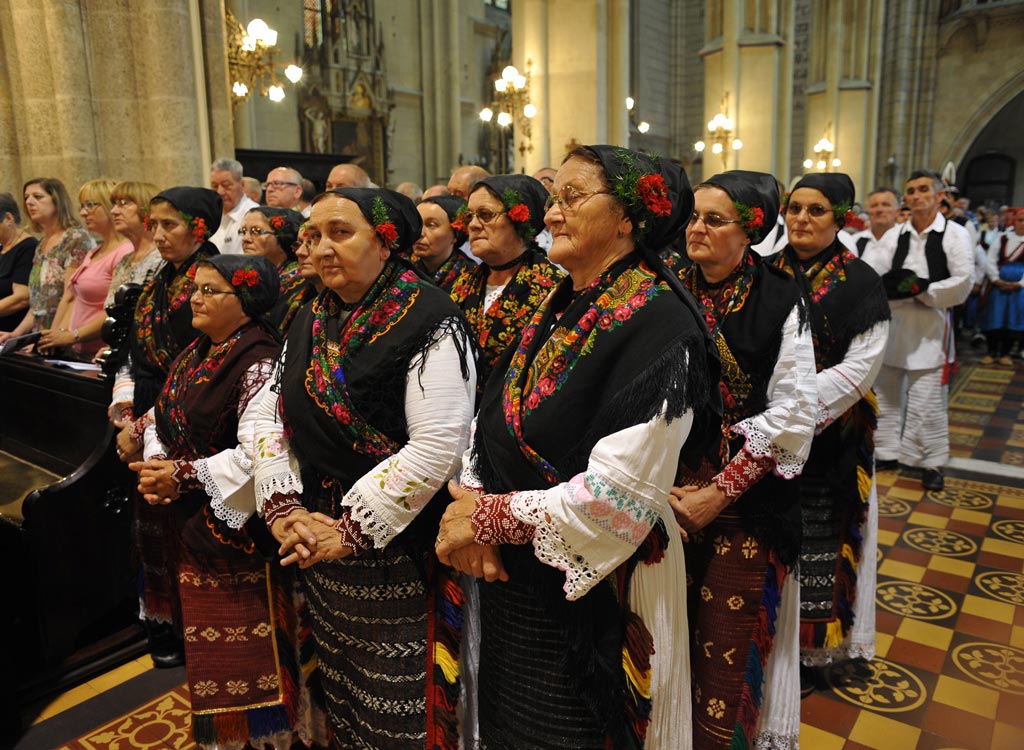 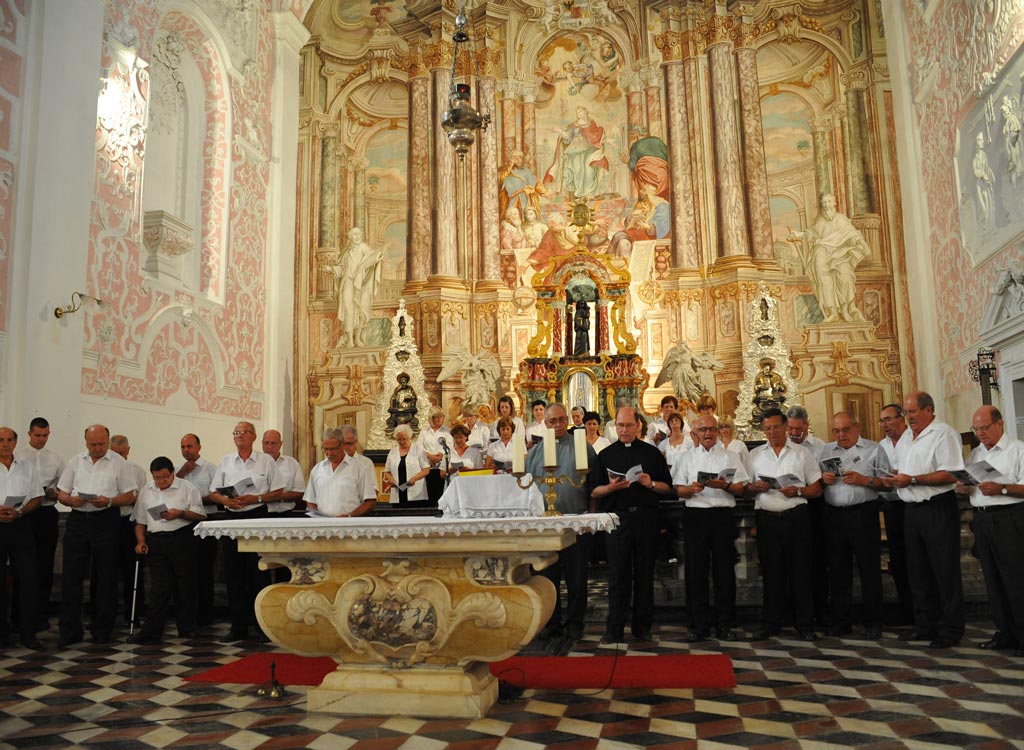